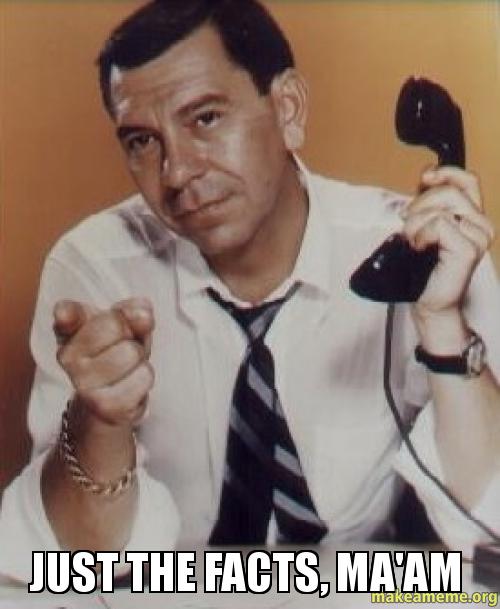 You might not know, but I’m a homeschooling parent. That means I get to impart all sorts of vital information and knowledge upon our kiddo. Thankfully, there’s the internet, which is great for sourcing and researching all the facts.

Here’s something to consider: Are you aware that English is not the official national language here in the United States of America?

I’ll use the term English to refer to as what we call “American English or US English” to hopefully avoid any confusion along the way. But then again, there is confusion.

This blog post is sparked by a FB post I happened across, during election time. I know, super glad election season is finally over. Hopefully the excessive phone calls, texts, emails and strangers on the doorstep at dinner time will finally cease… and YES I VOTED! Thanks for asking. :) A friend had posted on their page that there were too many languages to choose from on their election ballot, and that it was “disgraceful” to see such a thing.

Their words, not mine.

NOTE: I am not a bleeding heart liberal, I am neither registered blue or red. I just look at all the info presented, make the best personal decision based on whatever unbiased facts I can find, and go from there. I’m actually rather conservative.

I found it interesting; most people believe English is our national language here in the good old USofA… Well, “American English,” is largely spoken and understood here, but it is NOT our OFFICIAL language. Google it. America’s Official Language Meaning that we do not have an actual legal mandated language. But you knew that already, right? That doesn’t mean we haven’t tried, or attempted. Many, many, many times, there have been pushes in congress to amend the constitution, to enforce English as our national language, but that amendment has not yet been passed. It is not law.

Should it be? I’d vote YES! to that. Shocking? No, not really. This is not to spark any argument, but feel free to comment below! I’d really like to know what you think. American English is our commonly spoken tongue. We truly are a melting pot, and have built this great country upon the many customs, traditions and cultures of those who came before us. What really saddens, me is how uninformed many people are. To the point of arguing, rather than learning (just google it people) and becoming better educated and informed on the matter. Knowledge is powerful. Seriously, if we WERE to have an official language, would it then be the Queen’s English that we would speak? In fact, the America we know and love was actually colonized and founded by many different groups of people, all hailing from various regions, mostly European, countries. The Dutch, French, Spanish and yes the British all made way to the “new world” in hopes of finding either a new life, to have a new beginning or escaping the religious oppression of their king.

There were also many other failed colonies before Jamestown, (named after King James I) it just so happened that the people of Jamestown were capable of surviving, and their colony flourished, hence we now speak a form of English. If we were to go 300 or so years back in time, via the amazing hot tub time machine, the Indigenous peoples of the Americas, Native Americans/American Indians as we know them, were here long before the Europeans set foot upon this great land. With that, Happy Thanksgiving! Another little tidbit. The white Anglo-Saxon man wouldn’t have survived had it not been for the gracious and caring Native American people. Let that sink in. The survival of the first successful settlers here in the USofA was contingent and reliant upon the native people’s generosity.

So while I’ll be slaving away in the kitchen putting together our Thanksgiving feast, and Josh will be smoking a turkey for this national American holiday, I do actually take a moment to remind myself: I’m thankful that I live in America, the greatest country!

With that, the too long short read is:

In closing, I understand, it’s frustrating that every time we turn around, there’s a new issue or special interest group with an agenda or proposal. Everyone wants to not only be heard, but to be right. And if you have a differing opinion, view or stance on the matter… well then, we’re going off the rails. There are too many new concessions being made to be overly inclusive. Do I agree with it all? NOPE, I don’t. I really don’t. Is it worth a silly argument, and getting all bent out of shape over it? NOPE, it really isn’t. Not everyone will ever be 100% happy.

Having multiple languages on the voting ballot, seems nonsensical. Collectively as a whole, the majority of us, we read, write and speak English here in America. Maybe one day soon, we will end this confusion, and establish a known official national language. Until then, as long as English is the either default or first option, I’m OK with that.

And FTR, English is not the world’s most popular language, another cool piece of knowledge.

Survive the Night: A Novel